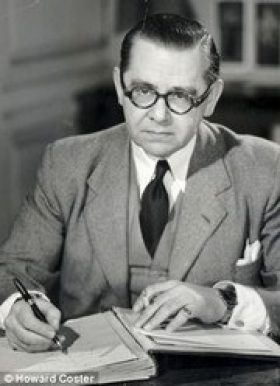 John Bingham was a former MI5 spy and an English novelist who published 17 thrillers, detective novels and spy novels.

During the Second World War and for two decades after 1950, Bingham worked for MI5, and in 1999, John le Carré confirmed that Bingham had been an inspiration for his character George Smiley.