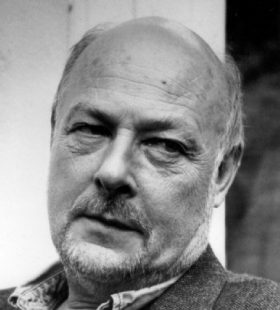 John Harvey is a British author of crime fiction most famous for his series of jazz-influenced Charlie Resnick novels, based in the City of Nottingham.

Harvey has published over 100 books under various names, and has worked on scripts for TV and radio. He started writing in the 1970s when he produced a variety of pulp fiction including westerns. In 2007 he was awarded the Diamond Dagger for a Lifetime's Contribution to the genre.