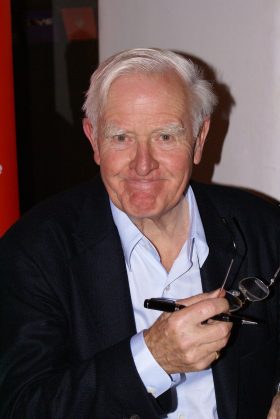 During the 1950s and 1960s, he worked for both the Security Service (MI5) and the Secret Intelligence Service (MI6). His third novel, The Spy Who Came in from the Cold, became an international best-seller and remains one of his best-known works. Following the success of this novel, he left MI6 to become a full-time author. His books include The Looking Glass War, Tinker Tailor Soldier Spy, Miley's People, The Little Drummer Girl, The Night Manager, The Tailor of Panama, The Constant Gardener, A Most Wanted Man and Our Kind of Traitor, all of which have been adapted for film or television.